In June I made some micro-resolutions for the summer. Now is the best time to see how it went, whether my expectations were still too high, despite trying to keep them low.

Some of the things we did do were different from what I thought was a modest list:

I guess as kids grow you can’t always know what to expect from them. I thought my little one would want to swim more, but he refused to go near the water most of the time. We definitely had less of a schedule, stayed up late, ate more junk (but also more fruit), watched a few movies in the house, cooked much less, and didn’t get a single haircut.

The kids were in camp almost the whole summer since we still have to work, but they were allowed to sleep together all summer. I am happy that they mostly got along, and only put two real holes in the wall during their wrestling matches.

So, if someone asked me how my summer was, I would say it was good enough.

We didn’t do what I thought we would do, but it was still worth making the list of micro-resolutions anyway, to try to give summer a different feel. It was good to leave room for new things we didn’t even know we could do. (We were surprised that a 5-year-old can play fast card games!)

Now is the season to make some fall goals/resolutions/list of desires! 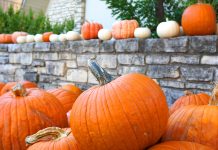 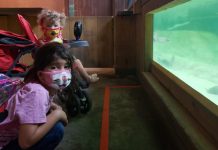 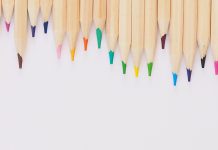