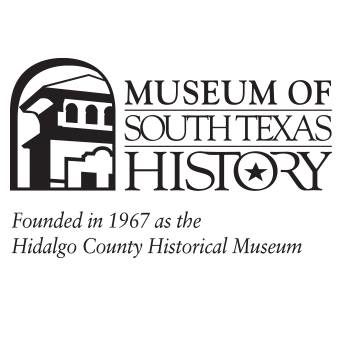 Founded in 1967 as the Hidalgo County Historical Museum in the 1910 Hidalgo County Jail, the museum has grown over the decades through a series of expansions to occupy a full city block. In 2003 following the completion of a 22,500 square foot expansion, the museum was renamed the Museum of South Texas History to better reflect its regional scope. Today, the museum preserves and presents the borderland heritage of South Texas and Northeastern Mexico through its permanent collection and the Margaret H. McAllen Memorial Archives and exhibits spanning prehistory through the 20th century. 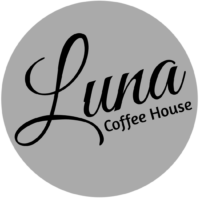 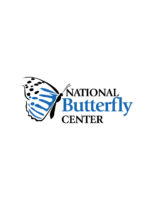 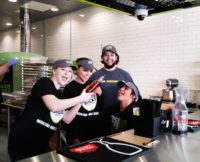 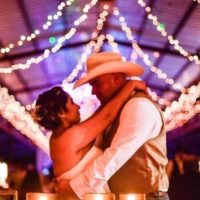 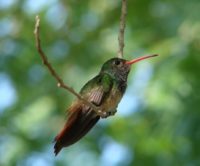 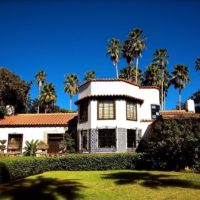 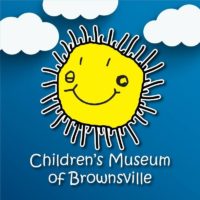 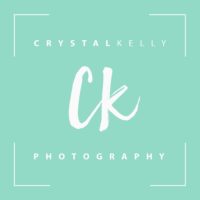 (956) 739-6914(956) 739-6914
onesweetsecond@gmail.com
http://www.crystalkellyphotography.com/
“I enjoy photojournalism immensely. There is just something about making the ordinary daily routi... 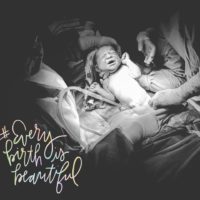 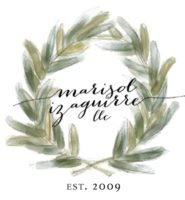 https://www.facebook.com/groups/RGVMBHearttoHeart/
This group is a safe place where RGV Moms can find support, resources, encouragement and friendsh... 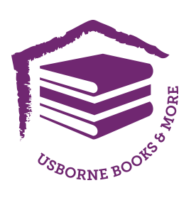 95660516089566051608
AimeeFolkUBAM@gmail.com
http://www.folkbooktreasures.com
Usborne and Kane Miller books are the most exciting, engaging, and educational books on the marke... 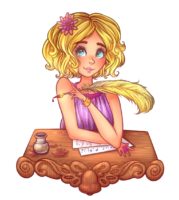 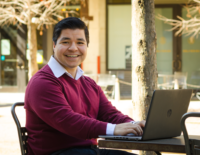 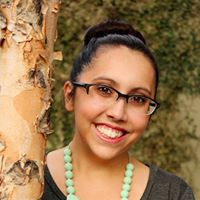 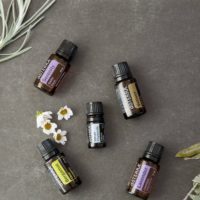 95640073459564007345
csgreenhill@gmail.com
http://my.doterra.com/radicoilobsession
I am a dōTERRA essential oil Wellness Advocate. I share our oils and teach people how to use them... 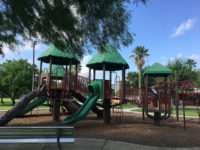 This cute neighborhood park has lots of shade and lots of room to run! The playground looks so mu... 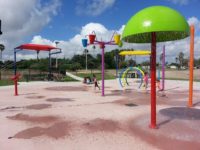